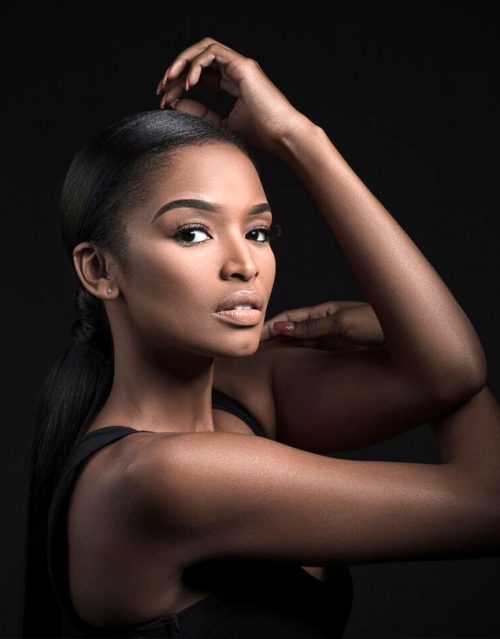 Ayanda Thabethe has a deep passion for all things fashion and beauty whilst having a positive social impact with a big focus on female education. This continues to give rise to her being a well sought-after MC, Speaker and actress, and as a brand and organization collaborator in South Africa and beyond.

She has been featured on the covers of prominent magazines such as Cosmopolitan and True Love Hair,and has won an array of awards; including the SA Style award for most stylish media personality, and the best styled celebrity at the Feather Awards amongst others. This continued recognition has led to brand endorsements with several internationally recognized brands such as Mizani, Pond’s and Puma.

As a seasoned MC/Speaker, Ayanda has worked for some of the most recognized blue-chip brands in South Africa such as Standard Bank, Absa, Unilever and Discovery. She has mastered the art of adapting to the brand and each organization’s needs, ensuring that every event she partakes in is a memorable experience. As one of the most followed personalities on social media in South Africa, Ayanda is known for her trendsetting ways in beauty and fashion and has had the pleasure of working on different influencer campaigns which vary from social impact to lifestyle.

On screen Ayanda is a TV host for one of the longest running South African Magazine shows; her flair for being in front of the camera has led to her having a myriad of different acting roles, from TV drama series to commercials for leading brands such as Samsung. Off screen, Ayanda has a strong passion for education, especially that of young girls, and it is this passion that has given rise to her female education initiative which hosts conferences during both Youth month (June) and Women’s month (August) to engage and empower young women. Her drive for the importance of education for women continues to expand beyond the borders of South Africa.

IN HER OWN WORDS

“ I credit everything to God.

My true aim is to achieve longevity in the

entertainment space, but more than that, to be highly impactful and

come. I want to be remembered for beauty, style , substance and most

importantly for embodying, A Beautiful Mind.”